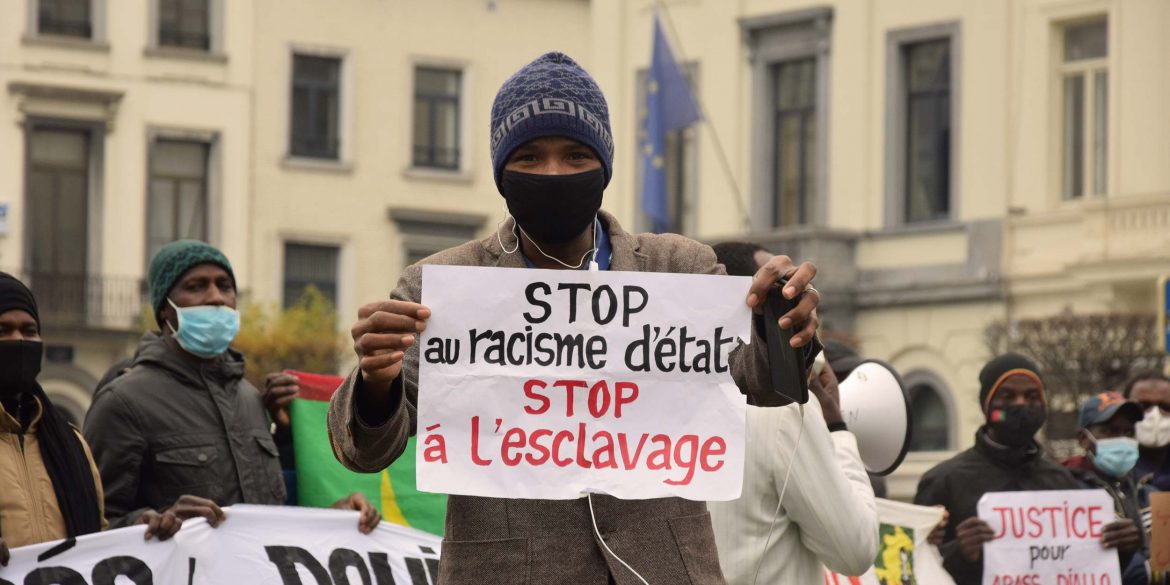 Brussels way to deal with multiculturalism

The European capital attracts many people from abroad, resulting in a diversity of realities

All roads are directed to Brussels. Since the city was chosen as the capital of the European Union, its population has turned over a new leaf. The history of the last century has brought people from all over the Union into Brussels, but also from countries further down the continent.

The result is a city which is in the top of multiculturalism and diversity illustrating places. However, this reality is not lived in the same way by all newcomers, whose backgrounds and reasons to go to Brussels differ. To understand their different realities, it is necessary to do a throwback to see the historical causes that made of Brussels what it currently is.

Looking back in time

It all started in the early 1950s but how did it all happen? Why was Brussels chosen for the meeting place? Has Strasbourg anything to do with the European Union? Let’s look back at the history and figure it out.

More than 180 nationalities are currently living and around 100 languages are spoken in one of the most cosmopolitan cities in Europe. This reality has brought Brussels to have diversity in its cultural identity. According to Eurostat, in 2014 the 44,4% of the inhabitants living in Brussels had a foereign origin. In this label, not only citizens from other countries are considered, but also nationalized Belgian immigrants and children of parents from abroad.

The multicultural character of the Belgian capital is not only present in the city centre or the areas with a high concentration of people with an immigrant background, but even in the neighborhood of the European institutions. Much of these people’s origins are the result of the old waves of migration and the enormous facilities that existed until recently for obtaining the Belgium nationality, but it has continued to grow at a high rate in recent years.

After the World War II, in order to recover the Belgian economy, the main activities were related to coal mining. This led to a labour shortage and therefore, the Belgian government in 1964 created guest worker programmes between their country and Morocco. This is one of the reasons behind the fact that many migrants come from this territory. However, when these people from out of Europe settle in Brussels face the worst side of diversity.

History has made Brussels a diverse and multicultural city, but this is not a synonym of integration and an egalitarian society. In fact, “when you dig inside the history, you see a high record of violence”, as Mohamed Nimund, a member of the Brussels’ antiracist organization Jeunes Organizé et Combatives (JOC) states.

Walking through the capital, you can see monuments or even tunnels commemorating Leopold II, the king who was responsible for killing, mutilating, torturing and plundering people in the colonised Congo. The city itself is a heiress of this plunder, as Leopold II used this money to build giant constructions such as the Basilica of the Sacred-Coeur. Also, all what was stolen was exposed in museums which are still open today, although a modification of the discourse had to be done after some critics were made.

Nowadays, the way in which Brussels’ quarters are settled already shows inequality as there is a segregation regarding to the origin of people. Nordine Saidin, who is a Moroccan descendant and a member of Bruxelles Panthères, points out that European institutions have not brought multiculturalism in Brussels.

This “real” multiculturalism mentioned by Saidin is closely related to the poor quarters. Bruxelles Panthères talk about the croissant poor, which is the shape that the poorest quarters have in a map of Brussels. This is Anderlecht, Molenbeek, Saint Gilles, Forest and Port de Bruxelles. Precisely, the quarters with more migrated and racialized population, mainly from Morocco, Turkey and Sub-saharan countries.

According to what Bruxelles Panthères assure, these are the quarters where systemic racism is sharper. Saidin explains that, during the lockdown, “whereas in some quarters the police were systematically identifying people, in the richest ones that did not happen”. Moreover, according to him, people from Congolese backgrounds are “the most graduated people but the ones who are more unemployed”. These racialized people are also more likely to suffer police brutality, as the death of the two-years migrant girl Mawda by the police proves.

Naidine Saidi considers that there is work to be done in the “moral anti-racism”, which involves all the discrimination and violence exercised by ordinary people, but he claims that the main anti-racism fight is rather in the political field.

Saidi is suffering an example of this political systematic racism. He is accused of terrorism and might go to jail because he sent two emails demanding the stop of ‘Le Sauvage’ Belgian festivity, where people dressed up as wild black people, deshumanazing them. Saidi ensures that “if an organization of white people had written 200 mails, it would not have happened the same. They accuse me of terrorism because my name is Nordine and not François”.

Despite having a recognized cultural variety, a structural reform of the system is claimed in order to end the situations that racialized people denounce. Brussels will not be able to proudly declare its multiculturalism and position as a capital until every person from every background in the city feels they are an equal part of it. 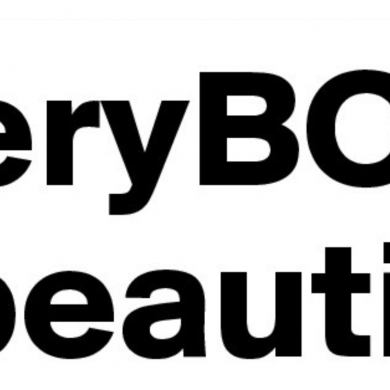 Essay, what is beauty